The Flying Sikh Milkha Singh No More. He is the only athlete to win gold in 400 meter race at the Asian Games while serving the Indian Army.

The Journey of the Milkh Singh Short Biography

The Flying Sikh Milkha Singh No More. He end his Journey at the age of 91 years (20 November 1929 – 18 June 2021).His birth place Govindpura,a village 10 km from Muzaffargrh ,British India.He was on of 15 sibling,eight of whom died during India Pakistan Partition Violence.He escape and move to delhi. He spend his life as Refugee with his sister ,Ishwar.Singh became disillusioned with his life and considered becoming a dacoit but instead a brother. Malkhan, convinced him. To try enlistment in the Indian Army. He successfully entered his fourth attempt in 1951. Milkh Singhwas introduced to athletics while posted at the Electrical Mechanical Engineering Center in Secanderabad . He had covered 10 km from school as a child and was selected for special training in athletics by the military after finishing sixth in the mandatory cross-country run for fresh recruits.Singh has acknowledged how the military introduced him to the sport, saying that “I came from a remote village, I did not know what running was, or the Olympics. 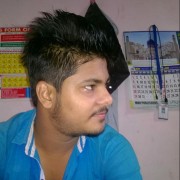 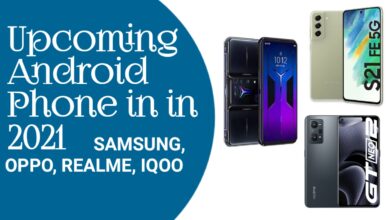 Upcoming Android Phones In India in 2022 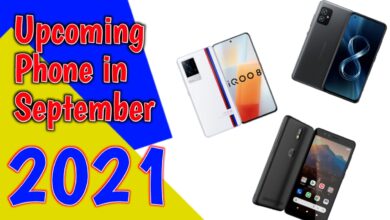 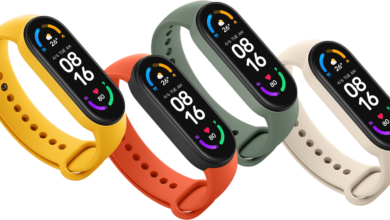 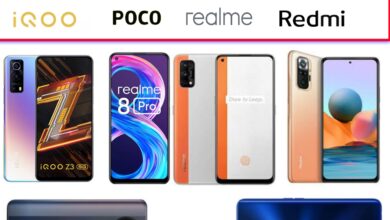